You may have wondered ‘are tomatoes GMO’ or ‘is there such a thing as a genetically modified tomato’? The answer is no, while there may be an ‘m’ and two ‘o’s, there are no ‘GMOs’ in ‘tomato’. 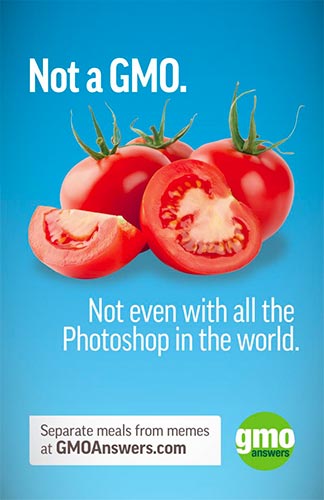 Put simply, you can’t compare GMO vs non-GMO tomatoes because there is no such thing as a GMO tomato. You may have heard of the Flavr Savr tomato, however this genetically engineered variety of tomato was taken off the shelves in 1997, due to increasing cost and lack of benefit over traditional tomatoes. So, we have not had a GMO tomato on our grocery store shelves in over 20 years. So what’s the truth?

The efforts to genetically modify these crops focus entirely on expressing positive traits that support the quality of the crop and improving its resistance to certain concerns, such as insects. Read our article on the 10 GMO crops to learn more.

The infographic below identifies the genetic traits expressed, as well as the uses of the 10 GMO crops approved in the U.S.

Still have questions about GMO crops, technology or benefits? Read our guide to GMOs 101. Or to learn more about how GMO crops specifically help to solve some of the most difficult questions for agriculture – both in the United States and in developing countries where the struggle to consistently produce quality yields and feed growing populations is an ever-present challenge – you can read about GMOs in modern ag.

what is nonGMO honey?

MYTH vs. FACT: No GMO Strawberries 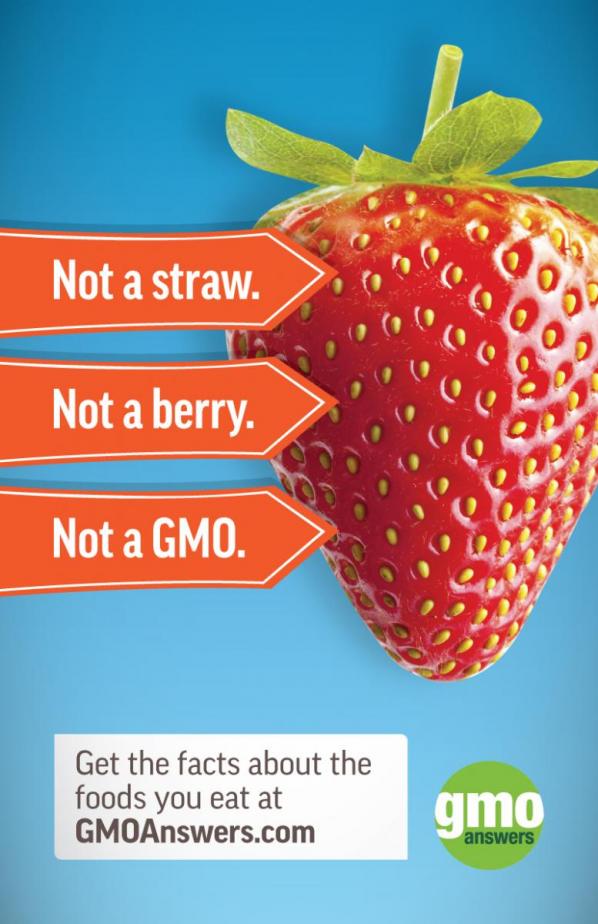 MYTH vs. FACT: No GMO Strawberries

MYTH vs. FACT: No GMO Tomatoes 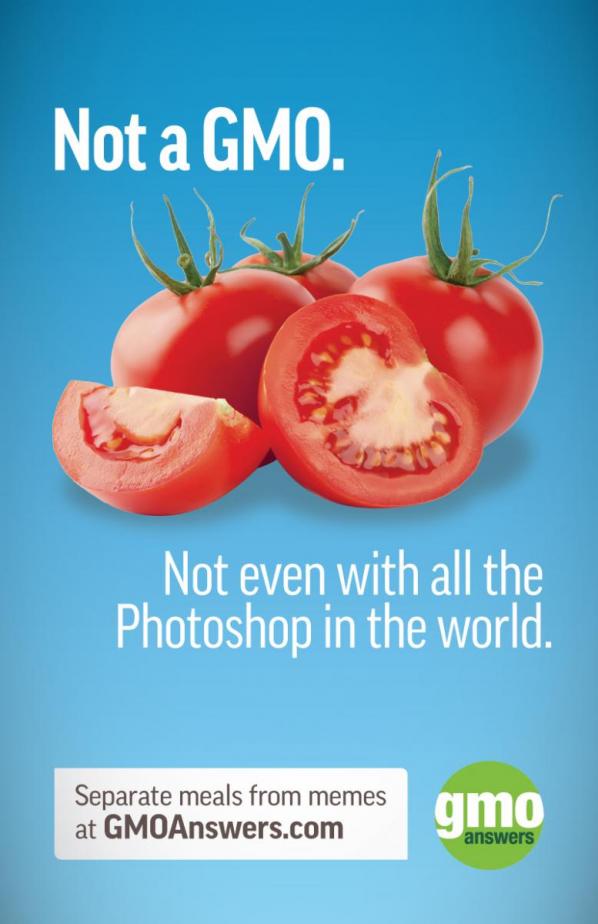 MYTH vs. FACT: No GMO Tomatoes

MYTH vs. FACT: No GMO Wheat 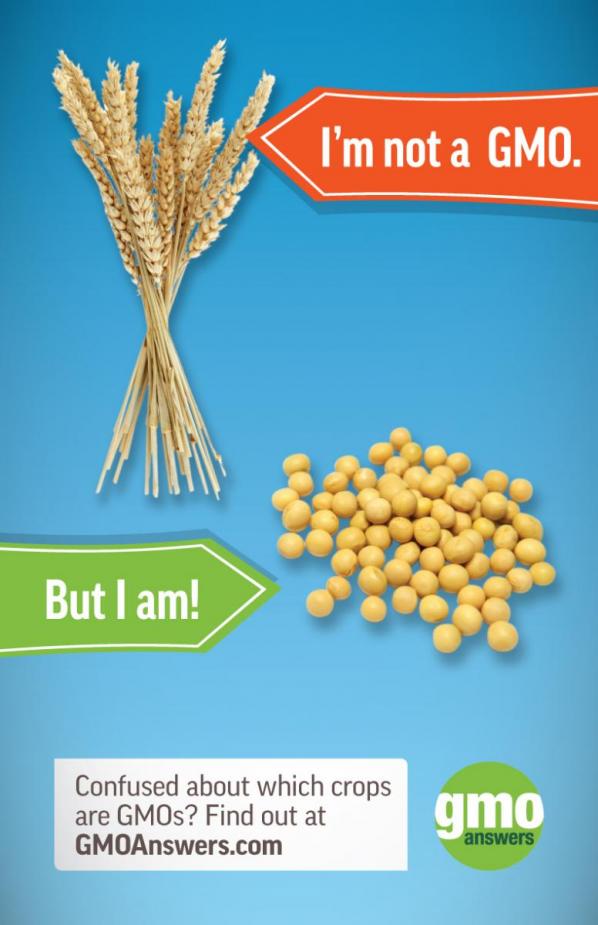 MYTH vs. FACT: No GMO Wheat