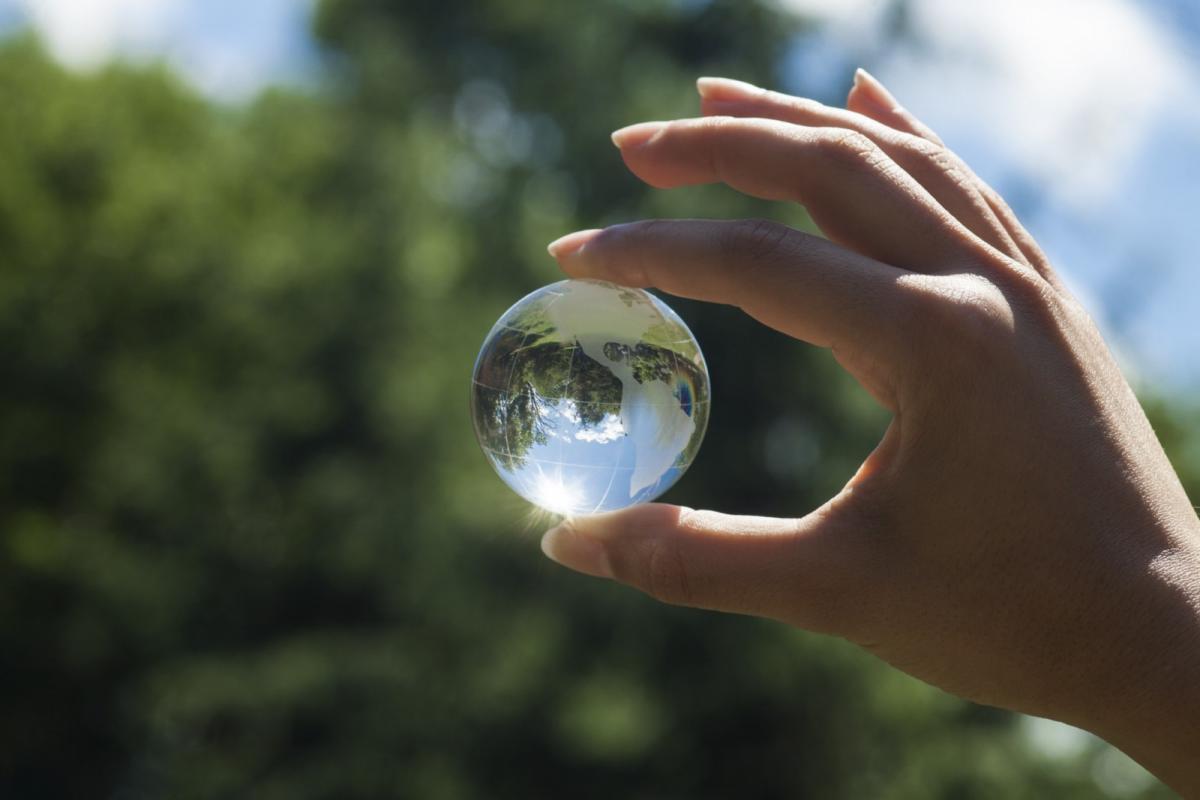 Contrary to common myths, GMOs and the sustainable farming practices often used with them, significantly help to reduce our environmental footprint and preserve our natural resources. Today, through advances in crop biotechnology, GMOs like drought-tolerant corn can help farmers minimize losses associated with extreme weather events. Thanks to biotech advancements, GM apples have been approved for consumption, which are non-browning, eliminating the superficial issues that often cause people to throw them away. We also have GM potatoes that are less prone to browning, bruising and black spots, meaning fewer will end up in landfills.

Growing insect-resistant and herbicide-tolerant crops enable farmers to grow more with less. More than a third of the world’s potential crop production is lost each year to pests, such as weeds, insects and diseases. Biotechnology and GMO crops — like GM soybeans and GM cotton — help farmers minimize yield loss from pests, and grow more food without bringing more land into production.

Soil health is critical to crop growth and food production, and managing weeds is a constant problem farmers are challenged with. One way farmers control weeds in their fields is through tillage, turning over the top layer of soil to uproot the weeds, which leaves a field open to erosion and run-off, and releases carbon dioxide. Conservation tillage is a practice farmers can use to till the soil less often. Advances in biotechnology, particularly the development of GMO crops, have been instrumental in facilitating conservation tillage and resulting improvements in soil health. Here’s how conservation tillage works: instead of tilling an entire field after harvest, farmers can leave the crop’s residue in the field, and then plant seeds directly into that residue during the next planting season. This serves as a “mulch” for the next season’s crop and protects the soil. The result? Improved soil health.

Did you know that while you only need to drink about a gallon of water per day, it takes 528 to 1,320 gallons of water to grow the food you eat in a single day? Conservation tillage increases soil moisture and water retention and can reduce the need for additional irrigation. Also, drought-resistant traits help crops withstand times of drought, mitigating the need for intensive irrigation. Conservation tillage, made more possible by GMO crops, helps conserve our most precious natural resource.

According to Environmental Protection Agency, nutrient pollution has affected more than 100,000 miles of our waterways. Nitrogen fertilizer is an essential nutrient to grow healthy and hearty crops, but plants typically only absorb about half of the nitrogen applied to fields. Plant researchers have been working to develop Nitrogen Use Efficient (NUE) GMO crops to help plants more efficiently absorb fertilizers, enabling farmers to purchase and apply less fertilizer, reducing nutrient pollution in our waters.

Imagine if 10 million cars were removed from the road? There would be far less fuel emissions in the air. In 2014, 49.4 billion pounds (22.4 billion kg) of atmospheric carbon dioxide emissions were reduced by conservation tillage and decreased fuel use made possible by GMO crops — the equivalent to removing 10 million cars from the road! Crop biotechnology and GMOs have significantly contributed to mitigating the environmental effects of agriculture while preserving our natural resources. They are one solution to combating climate change and addressing the world’s most pressing environmental challenges.