The following is an excerpt from a 2014 paper in PLoS ONE, revealing the results of a metastudy of 147 studies looking at the impact of GMOs.

Despite the rapid adoption of genetically modified (GM) crops by farmers in many countries, public controversies about the risks and benefits continue [1]–[4]. Numerous independent science academies and regulatory bodies have reviewed the evidence about risks, concluding that commercialized GM crops are safe for human consumption and the environment [5]–[7]. There are also plenty of studies showing that GM crops cause benefits in terms of higher yields and cost savings in agricultural production [8]–[12], and welfare gains among adopting farm households [13]–[15]. However, some argue that the evidence about impacts is mixed and that studies showing large benefits may have problems with the data and methods used [16]–[18]. Uncertainty about GM crop impacts is one reason for the widespread public suspicion towards this technology. We have carried out a meta-analysis that may help to consolidate the evidence.

While earlier reviews of GM crop impacts exist [19]–[22], our approach adds to the knowledge in two important ways. First, we include more recent studies into the meta-analysis. In the emerging literature on GM crop impacts, new studies are published continuously, broadening the geographical area covered, the methods used, and the type of outcome variables considered. For instance, in addition to other impacts we analyze effects of GM crop adoption on pesticide quantity, which previous meta-analyses could not because of the limited number of observations for this particular outcome variable. Second, we go beyond average impacts and use meta-regressions to explain impact heterogeneity and test for possible biases.

Our meta-analysis concentrates on the most important GM crops, including herbicide-tolerant (HT) soybean, maize, and cotton, as well as insect-resistant (IR) maize and cotton. For these crops, a sufficiently large number of original impact studies have been published to estimate meaningful average effect sizes. We estimate mean impacts of GM crop adoption on crop yield, pesticide quantity, pesticide cost, total production cost, and farmer profit. Furthermore, we analyze several factors that may influence outcomes, such as geographic location, modified crop trait, and type of data and methods used in the original studies.

This meta-analysis confirms that – in spite of impact heterogeneity – the average agronomic and economic benefits of GM crops are large and significant. Impacts vary especially by modified crop trait and geographic region. Yield gains and pesticide reductions are larger for IR crops than for HT crops. Yield and farmer profit gains are higher in developing countries than in developed countries. Recent impact studies used better data and methods than earlier studies, but these improvements in study design did not reduce the estimates of GM crop advantages. Rather, NGO reports and other publications without scientific peer review seem to bias the impact estimates downward. But even with such biased estimates included, mean effects remain sizeable.

One limitation is that not all of the original studies included in this meta-analysis reported sample sizes and measures of variance. This is not untypical for analyses in the social sciences, especially when studies from the grey literature are also included. Future impact studies with primary data should follow more standardized reporting procedures. Nevertheless, our findings reveal that there is robust evidence of GM crop benefits. Such evidence may help to gradually increase public trust in this promising technology.

To read the entire paper, visit the PLoS ONE website. 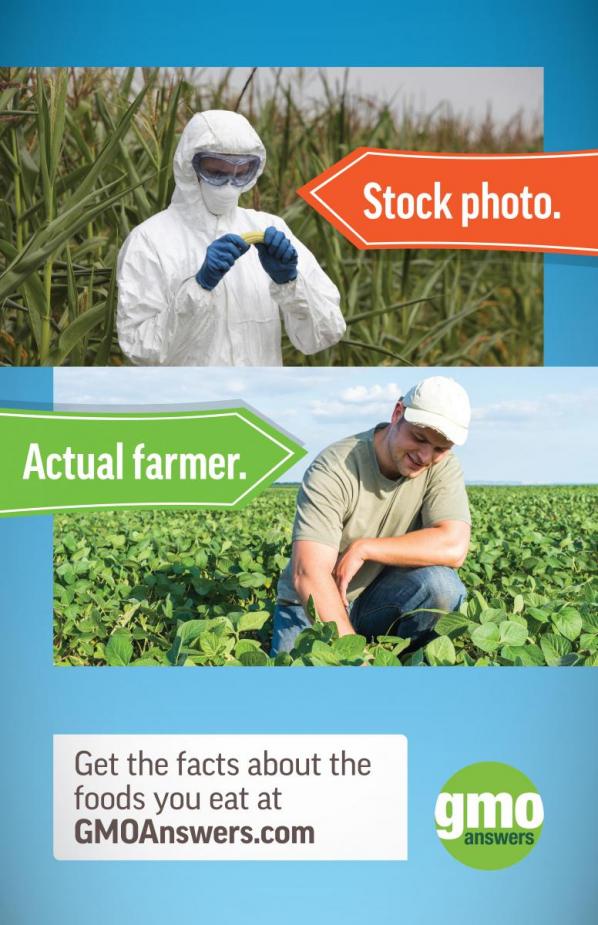