A Misplaced Concern About An Apple 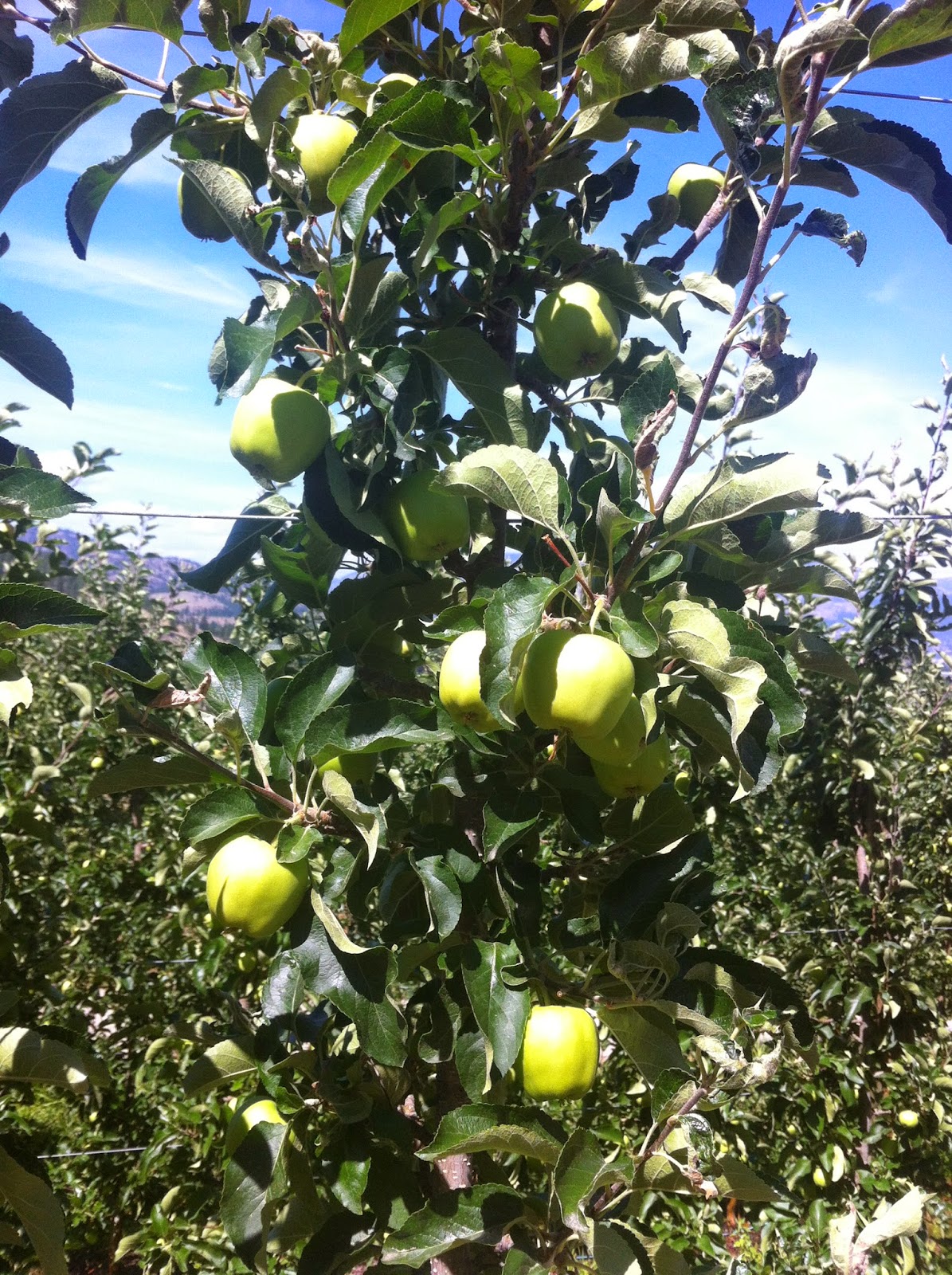 As a consumer and as an agricultural scientist, I’m looking forward to the introduction of the Arctic® apple. It is possibly nearing approval by regulators in the US and Canada which could mean that supplies might finally be available in a few more years.  These apples could give consumers the possibility of buying apples that maintain their flavor, appearance and vitamin content after cutting, and which can also be used to make beautiful dried apple slices without the need for sulfites (something that can be a problem for some people).  This is an excellent example of how plant biotechnology can provide direct consumer benefits.

The Arctic® apple “works” through a mechanism called “RNAi.” That is a way to "turn off" a gene – in this case the genes for the enzymes that cause apples to brown when cut.  RNAi is a common, natural means of genetic regulation in plants, animals, insects and many other groups, but opponents of biotechnology are trying to portray it as something worrisome.

In a recent post on LiveScience, Margaret Mellon (previously of the Union of Concerned Scientists, currently a consultant for Center for Food Safety) tries to make the case that this and other uses of "RNAi" are something new and potentially dangerous. I’d like to explain why her critique is misleading at best, and why the bigger concern is that it will be believed.

To begin with, in what seems like an appeal to anti-corporate feelings, Dr. Mellon describes the Arctic® apple as having been developed "by a Canadian Corporation." In fact, the developer is Okanagan Specialty Fruit (OSF), a tiny, grower-centered organization with fewer than 8 employees. The Union of Concerned Scientists is a vastly larger and better funded organization (see page 9). OSF has been slowly and patiently navigating the technical and regulatory obstacle course that is required to bring a biotech crop product to the market - something I never imagined would be possible by such a small company.

The other misleading part of Dr. Mellon's article is her assertion that the RNAi in a product like the Arctic® apple represents some new element of risk in the food supply.  This is wrong on several levels.  First of all this class of technology is not new in the sense that there are already several commercial, biotech crops which employ the RNAi mechanism. The virus resistant papaya that saved the industry in Hawaii and a virus resistant squash that has been on the market for 15 years are existing examples.  Soybeans with improved oil content have also recently been commercialized and those traits were accomplished using RNAi.  There are many other promising traits that can be accomplished using the RNAi approach.

But as I explained above, RNAi is definitely not new to the food supply because it is a natural mechanism which exists across all sorts of different plants and animals.  It is one of the important ways that genes are regulated in the process of development and in the different functions performed by different tissues throughout an organism.  When we eat foods based on plants or animals, we are eating a huge number of different RNA molecules that function by the process we call RNAi.  Just to be really clear, if you eat an organic, heirloom, locally grown fruit or vegetable or a range-fed or wild-caught animal, you are consuming small RNAs similar to those that happen to be involved in the non-browning apple.  Your pre-historic ancestors were eating them as well.  There is no reason to believe that an RNA that interacts with a gene for a browning enzyme would be somehow different so that it would represent a greater risk than the thousands of other small RNAs in our diets.

This RNAi mechanism which is so widespread in nature does have the capability of extremely specific gene regulation, and this fact has attracted plenty of positive attention from the pharmaceutical industry. They have considered RNAi approaches as a possible way to treat genetic disorders, cancers or pathogens.  The thing is that even in such cases where Pharma has wanted very much wants to use RNAi as a medicine, they have not been very successful. That is for the same reasons that RNAi is not a health risk in our diet or via plant biotechnology.

RNA is functionally a relatively short-lived chemical when it is serving its function in a cell of translating the message of a gene in the DNA to the protein that gene encodes.  It is definitely not "designed" to last long anywhere else.  Scientists who work with RNA in the lab have to become almost obsessive about all their glassware and other equipment because just a touch from someone's fingers can add enough of an RNA-destroying enzyme to compromise their experiments.

When we eat a food, the RNA that might be in it is exposed to the acidic conditions of our stomach and to the intense enzymatic environment of our intestines. Most is quickly reduced to its component bases, which are to us, simply food.  Any RNA that escaped that fate is subject to further enzymatic breakdown while passing through the cells of the gut, and then once in the bloodstream, there are again plenty of RNA-crunching enzymes.  Add the further digestion that could occur on the way into any other cell in the body, and it is not surprising that even when scientists want to use RNAi as a drug therapy - it just does not work without some robust mechanism to protect the RNA. Without that, little if any ever gets to the target.

That reality is why regulatory scientists have concluded that the use of this technology in crops presents no significant risk.  There is nothing about the small RNAs in the biotech crops that means they won't function just like all the thousands of other RNAs we eat every day.  There is an excellent example of the careful thinking process by global regulatory agencies published by Food Safety Authority Australia/New Zealand with lots of references to the relevant scientific literature.

I consider myself to be a “concerned scientist” when it comes to the safety and quality of the food supply. However, my concern about the Arctic® apple is that Dr. Mellon and others will succeed in unnecessarily alarming consumers about this good product and about apples in general.  If they are successful in that endeavor, that would be a great disservice to the public.