Fueling The World With GM Technology

By Brent Erickson. Brent Erickson is Executive Vice President for the Industrial and Environmental Section at the Biotechnology Innovation Organization (BIO).

When you think about GMOs, you probably think about the food you buy at the grocery store. But what about the car that brought you to the store?

What you might not know is that GMOs, and particularly GMO corn, are a big part of today’s fuel supply. 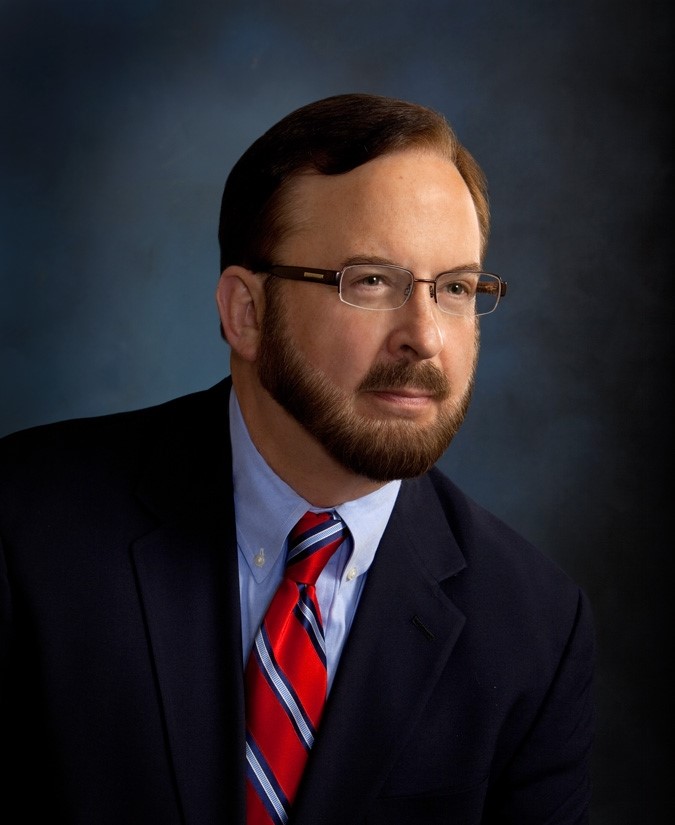 Ethanol is traditionally made from corn, though ‘second generation biofuels’ are now being produced from cellulosic biomass. Corn is converted to ethanol through a process of hydrolysis (converting corn starch and possibly hemicellulose to sugar), fermentation and distillation, creating a fuel that is more sustainable, with less environmental impact, than petroleum-based gasoline.

So why use GM corn? Because certain biotech corn varieties make biofuels production more efficient, by improving the way cellulose and starch are brken down. The advantages are not so different from the advantages of using GM technology for food – corn can be genetically modified to produce more ethanol from the corn, while using less energy and water. Syngenta’s Enogen® corn is engineered to contain its own amylase, the enzyme that converts corn starch into sugar – an innovation that eliminates the need for producers to add amylase later in the production process. In a 100-million-gallon ethanol plant, using Enogen® corn can save more than 68 million gallons of water, nearly 10 million KWh of electricity, and more than 350 billion BTU’s of natural gas while reducing carbon dioxide emissions by more than 100 million pounds.

The ability to select for desired traits more quickly and accurately saves time and money, benefiting farmers and customers. And added efficiency reduces greenhouse gas emissions in the process. The use of biotech crops, in 2015 alone, reduced carbon dioxide emissions by 26.7 billion kilograms – the equivalent of 11.9 cars on the roads.

And now, ethanol producers have found ways to be even more efficient, by using corn kernel fiber and corn stover – the stalks, leaves and cobs left in fields after harvest – to produce ethanol as well.

Through these benefits, ethanol derived from biotech corn helps protect our environment. From 2005 to 2015, the use of biofuels like ethanol reduced U.S. transportation-related carbon emissions by 589 million metric tons – the equivalent to removing more than 124 million cars from the road over that decade. Corn ethanol reduces transportation-related greenhouse gas emissions by 43 percent compared to gasoline.

And, ethanol helps increase our energy independence and security by lessening our need for foreign oil. U.S. dependence on foreign oil has fallen by more than half since 2005,  527 million barrels of crude oil.

Ethanol makes our gasoline cheaper at the pump. It’s now blended into 97 percent of our fuel supply, helping protect us from spikes in oil prices, like the spike many Americans are seeing now because of Hurricanes Harvey and Irma.

These benefits can’t be overlooked – ethanol is important for farmers, consumers and the environment. GMOs aren’t just for food; they also help fuel the world.