Hello! I am a student at Del Sol High School here in Nevada and I would like to ask is, How much would it cost if a GMO farm were to convert to Organic farm?

That’s a great question, and not an easy one to answer. It depends! The most obvious cost for a farm that wants to transition from GM to USDA certified organic is the certification cost. In order to market products as “organic,” farmers must be certified by a USDA-accredited certifying agent who insures that the farmers are only using allowed practices on their farm, a major limitation being a general prohibition on the use of GMO’s and synthetic pesticides. Organic certification agencies normally charge an application fee, annual renewal fee, an assessment based on production or sales, and inspection fees. These costs can range from a few hundred dollars to several thousand dollars a year depending on the size, type, and complexity of the operation. In addition, additional costs of organic certification include the costs related to a required three-year transition period during which farmers must abide by organic rules but can claim organic status. However, these costs may be minimal compared to the higher per unit production costs. But all of these higher production costs are most likely offset by the higher prices that farmers can get for certified organic produce, or there probably wouldn’t be many farmers choosing to pursue organic certification.

The specifics on the cost of transitioning from GM to organic will depend on many factors, including the crop, region and individual farm. In Nevada, the most relevant currently commercialized GM crop is corn. Although adoption rates for GM corn in Nevada are not available, most corn in the US is GM (92% of acres planted in 2018). A 2015 study from USDA Economic Research Service found that the costs of organic corn production were roughly between $83 and $98 per acre higher than conventional (which is mostly GM). The price premium for organic corn varies, and has been as much as $9-10/bushel in the 2012-2014 time frame. The USDA study estimated higher net returns per acre on average for organic corn production due to the price premium for certified organic corn. Adoption of organic corn systems remains very limited, accounting for 0.26% of total US corn acreage in 2011, the last year for which estimates are available, which is attributed to challenges in achieving effective weed control without the use of herbicides and the process of obtaining organic certification.

The State of Food Security and Nutrition in the World 2018: Building climate resilience… 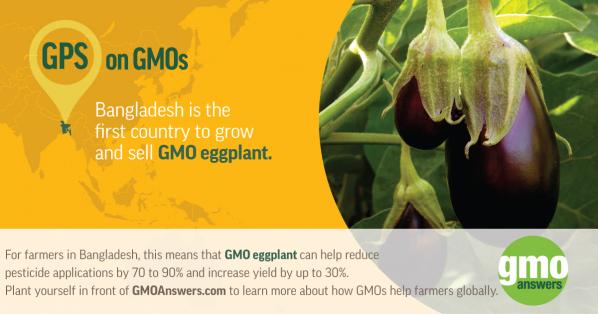 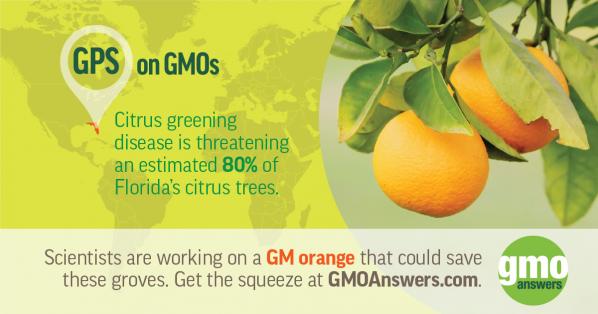