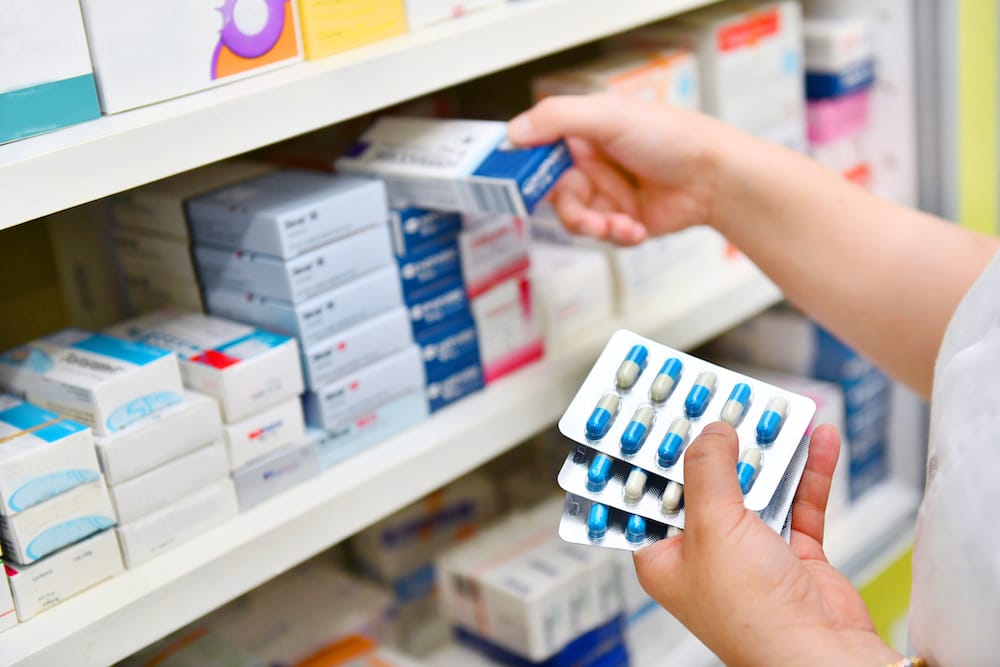 When most people hear the phrase “GMOs” (genetically modified organisms), they immediately think of food. Online search results support that assumption, leading many people to conjure up images of enlarged fruit, vegetables, and other dietary staples.

Although people commonly associate GMOs with food, it wasn’t until the early to mid1990s that GMOs were used in the agriculture industry. In other words, GMOs have been around for a long time. It’s a time-tested technology that has resulted in numerous improvements in many industries and applications.

How Are GMOs Used in Medicine and What are the Benefits?

The benefits of GMOs in medicine are widespread and extremely important, especially as the demand for new treatments and vaccines increases globally. Currently, most pharmaceutical medications are manufactured using natural (non-synthetic) ingredients.

GMOs assist in this process via the process of genetic engineering (GE). Organisms with therapeutic potential used in the genetic engineering process include bacteria, which are the easiest to grow at a large scale of production. Yeasts and mammalian cells are also used to produce certain GMO medicines.

Insulin, one of the most widely used medications and an essential lifeline for diabetics, was the first-ever GE drug approve for use. Since its release, GE drugs have continued to be researched, developed, and released, improving symptoms and quality of life for countless people worldwide.

By the year 2000, there were already more than 100 GE drugs available in hospitals and on pharmacy shelves thanks to the usage of GMOs in medicine. In addition to insulin, popular GE drugs include Remicade, Epo, Avastin, and Neulasta, just to name a few examples of GMO drugs in medicine.

Put simply, the medical benefits of GMOs are almost endless, and there are many more pharmaceutical products with GMOs either already on pharmacy shelves or in development.

GMOs have played a major role in the development of several vaccines that are either in use or in development, including:

Many GMO vaccines contain specific proteins as their main ingredients. Using GE and other GMO techniques, researchers can coax living cells into producing specific proteins that can be utilized to manufacture vaccines.

How Does GE Differ in Agricultural and Medicinal Use?

Farmers benefit from GE crops because they’re designed to be resistant to herbicides and insects, protecting their profits and livelihoods while not damaging the crops themselves. GE organisms targeted for medicinal use and GMO medical research, on the other hand, are intended to exhibit changes in their actual biochemistry to make them more suitable for usage in medications.

Researchers tasked with changing crops and organisms via GE, whether it’s for agricultural or medicinal purposes, use extensive and careful screening processes to find specific molecules and proteins.

For potential drugs, those proteins and molecules must show promise in treating specific diseases or conditions. For crops, those proteins and molecules must provide useful traits to plants without harming consumers or the environment. Once selected, the desired genes are inserted into host organisms and plants, eventually creating ideal conditions for real-world usage.

Drugs that utilize GE organisms must undergo an in-depth approval process to ensure that they’re safe for consumers. They must also be proven to have a valid therapeutic effect on the conditions they’re supposed to treat.

Crops that utilize GE processes must be tested for safety and substantive equivalence. In other words, they must be proven to be as safe or safer than their non-GE counterparts, while also not putting the environment at risk. This process is made simpler because there are only a few genetic changes made to crops, resulting in less risk of new allergens and digestibility issues compared to their non-GE counterparts.

The testing process for both GE drugs and crops has been highly successful since it was first implemented. According to scientific consensus, all currently approved GE crops pose no greater risk to human health or the environment than non-GE crops, while GE drugs currently available for use have passed regulatory (such the U.S. FDA or European Medicines Agency) stringent safety trials.

The State of Food Security and Nutrition in the World 2018: Building climate resilience…

GMOs Around the World