Are GMOs bad? Why do some people think GMOs are harmful?

Why do people think GMOs are bad? There’s a lot of information out there claiming that GMOs are harmful, but be careful what advice you trust because, for some, misinformation pays.

Negative information about 'why GMO is bad' is often circulated by people who stand to benefit from shedding a negative light on genetically modified (GM) products. By positioning their own goods as a better, more ‘earth-friendly’ alternative to GMOs, they are able to increase their profits.

At GMO Answers, we think it’s important to share accurate information about whether GMOs are good or bad so people can make an informed decision.

So, let’s get started with the facts so you can decide for yourself: are GMOs good or bad?

There’s so much more to learn about GMOs; their incredible benefits and potential drawbacks. So, get to know the facts before you decide for yourself. Not sure if it’s a myth or a fact? Read our GMO Mythbusters guide to find out the truth behind the rumors you’ve heard about GMOs.

Are GMOs bad for your health?

Despite popular misinformation, there’s actually no nutritional difference between GMOs and their non-GMO counterparts and scientific evidence through extensive testing supports GMOs are safe to eat. The only exception to a difference in nutritional value is if it has been changed intentionally – in high oleic soybeans, for example. You’ll know if a crop has been nutritionally enhanced as it will be stated on the label.

To find out more, you can read our article on GMOs and nutrition which provides a more in-depth look at the nutritional value of GMOs.

The truth about “Non-GMOs”

Labeling something as “non-GMO” doesn’t necessarily mean that there is, or ever has been, a GMO variant of that product. For example:

Around 85% of cheese in the United States is made using chymosin, which is generated by genetically engineered bacteria. Chymosin is a key enzyme in rennet – the substance that causes milk to coagulate and turn into hard cheese.

Until the 1990s, rennet was primarily harvested from the stomach of ruminant animals, often calves slaughtered for veal. As the demand for cheese increased over time, the process of using traditional, animal-produced rennet wasn’t able to keep up. Instead, scientists were able to match the increase in demand by transferring the chymosin gene into bacteria that could generate it in large quantities. In this case, genetic engineering was able to create a purer, more consistent product than the animal-derived counterpart, plus one that was more environmentally and animal-friendly.

If you would like to learn more about GMO labeling and food products, you can read our article on GMOs in the grocery store.

Are GMOs bad for our global environment?

Did you know that genetically modified crops can actually reduce the environmental impact of farming? And that GMOs can also help to reduce food waste and improve air quality?

There are many ways in which genetically engineered crops can help farmers while having a positive effect on the environment. Whether it’s reducing carbon emissions by spending less time on a tractor tilling the soil or applying fewer pesticides to crops, genetic engineering helps farmers to be more productive and efficient. They’re able to grow more produce from less land, using less water and electricity, which makes producing enough food for a growing population a much easier task.

For around 795 million people across the globe, hunger and undernourishment are a devastating reality. However, researchers can help to reduce global starvation by genetically engineering staple crops to contain increased amounts of essential vitamins and minerals. With concerns around COVID-19 and food sustainability, even more people are at risk.

Vitamin A deficiency (VAD) is a leading cause of acquired blindness in the developing world. Each year, up to 500,000 children become blind because of VAD and approximately half of those children die within one year.

Rice is a staple food for more than half of the world’s population, accounting for between 30-72% of daily food intake across Asia alone. Currently under development at the International Rice Research Institute (IRRI), genetically modified “Golden Rice,” is a nutritionally enhanced crop that could help to alleviate VAD. Golden Rice is genetically engineered to provide an increased amount of beta-carotene, a precursor of vitamin A. In fact, one serving of Golden Rice could provide half of the required daily intake of pro-vitamin A for a three-year-old child.

As well as a lack of Vitamin A, iron and zinc deficiencies are prevalent throughout developing nations. According to the World Health Organization (WHO), iron deficiencies affect more people globally than any other condition. An iron deficiency can significantly affect an individual’s physical and cognitive development, as well as their economic well-being. The economic progress of an impacted community can also suffer due to decreased work output.

Zinc is another key mineral needed for cellular development, protein synthesis and maintaining a healthy immune system. A lack of zinc can severely impair growth and weaken the immune system’s defense against disease and illness. The WHO estimates that around one-third of the global population is affected by zinc deficiency.

Like rice, sorghum is a food that can be nutritionally improved to help combat iron, zinc and Vitamin A deficiencies. Originating in Africa where 70% of the world’s sorghum is still grown, it’s a staple food for over 300 million people on the continent.

Through the Africa Biofortified Sorghum Project (ABS), an international public-private partnership, researchers have shown that genetic engineering can be used to enhance the bioavailability of iron and zinc, increase the amount and stability of pro-Vitamin A (such as beta-carotene) and improve the protein digestibility of sorghum.

If you would like to learn more about using genetically modified products to combat global deficiencies, you can read our article on improving nutrition in the developing world.

Genetically modified crops are more efficient than traditional crops, because the ingredients they produce typically cost less than non-GMOs. This means GMOs have helped to increase the supply of key commodity crops more efficiently, therefore keeping food prices lower than if GMOs did not exist.

It’s important to remember that the price of food and feed products has fallen consistently during the last 50 years, due to the enormous improvements in the productivity of farmers. These productivity improvements are thanks to the adoption of new technologies and techniques, such as genetic engineering.

Some GMOs are even helping to save lives. Since the 1980s, genetic engineering has been used to develop human insulin. Around five million Americans use genetically modified insulin, the demand for which would not be met without the use of GMOs.

Researchers are also studying the use of monoclonal antibodies produced in GMO tobacco plants as a potential drug treatment to combat Ebola. In fact, vaccines derived from GMO techniques are already preventing diseases such as hepatitis A and B, diphtheria, tetanus, pertussis and polio. Other GMO vaccines for which non-GMO methods have been ineffective are also under development. These include vaccines to fight cholera, malaria and other diseases.

To find out more about how GMOs are being used outside of food production, you can read our article on the other uses of GMOs.

What Are The Common Misconceptions Surrounding GMOs And Nutrition?

An Overview of Attitudes Toward Genetically Engineered Food 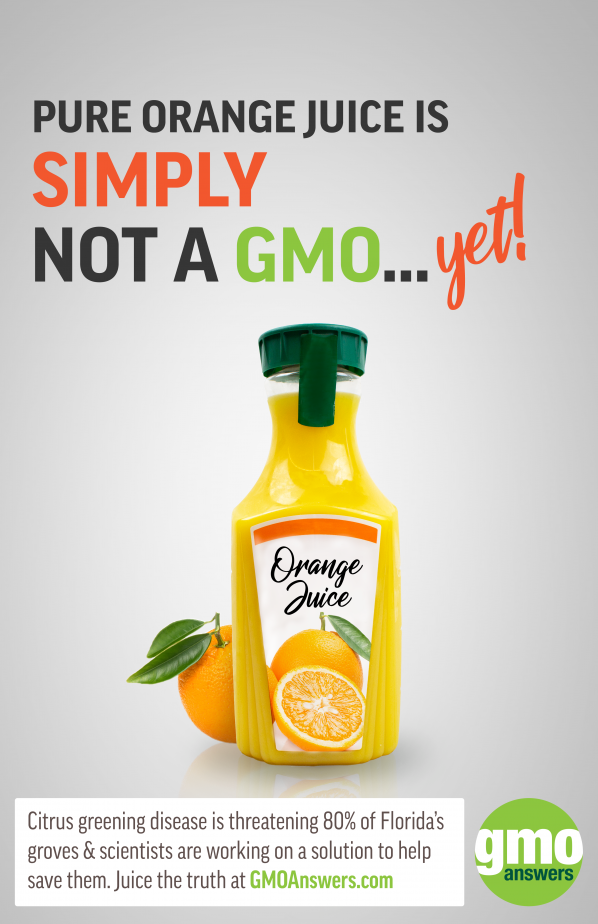 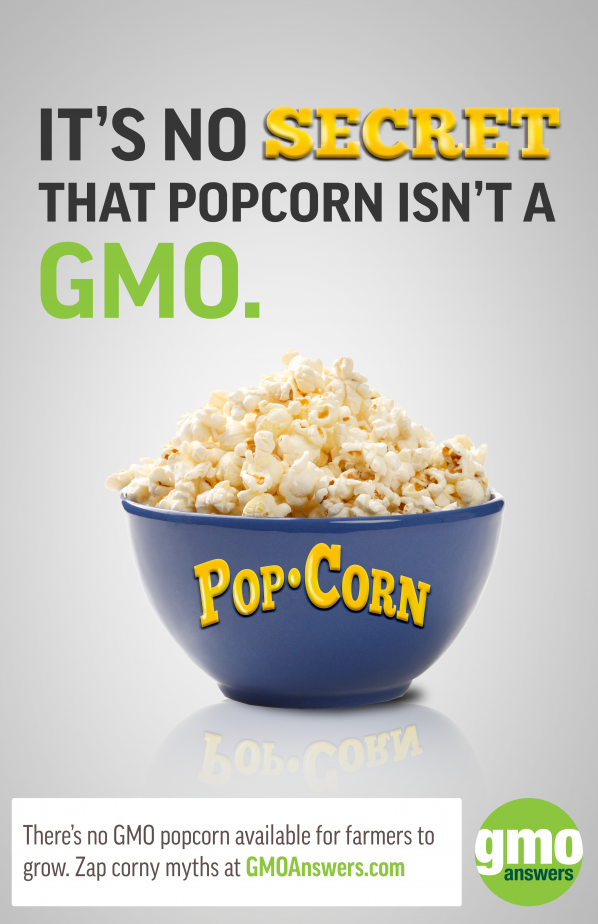