Crops that kill pests by shutting off their genes

The following is an excerpt of a press release from Cell Press announcing a new study about modified crops that could act as their own pesticides.

Plants are among many eukaryotes that can "turn off" one or more of their genes by using a process called RNA interference to block protein translation. Researchers are now weaponizing this by engineering crops to produce specific RNA fragments that, upon ingestion by insects, initiate RNA interference to shut down a target gene essential for life or reproduction, killing or sterilizing the insects. The potential of this method is reviewed in Trends in Biotechnology's upcoming special issue on environmental biotechnology.

As chemical pesticides raise concerns over insect resistance, collateral environmental damage, and human exposure risks, transgenic methods are becoming an attractive option for future pest control. For instance, certain strains of corn and cotton have been modified to produce protein toxins from the bacterium Bacillus thuringiensis (Bt) that poison certain worms, beetles, and moths. RNA interference adds another degree of subtlety, by instead shutting down essential genes in pests that consume crops.

"RNA interference-based pest control can provide protection at essentially no cost because once the variety is developed, the plant can just go on using it instead of needing additional applications of insecticide," says co-senior author Ralph Bock, a director at the Max Planck Institute of Molecular Plant Physiology in Germany.

An RNA interference strategy could also address environmental and human toxicity questions around chemical pesticides. "When we target a key pest with RNA interference technology, what we are really hoping for is to see a big reduction in overall insecticide use," says co-senior author David Heckel, a director at the Max Planck Institute of Chemical Ecology.

Besides application cost and environmental advantages, advocates of the method also point to the flexibility of finding a genetic target and its species specificity. While chemical pesticides such as organophosphates work by overloading an insect's nervous system, a suitable RNA interference target might control something as esoteric, yet indispensable, as cellular protein sorting. Additionally, even when certain target genes are similar across species, optimally designed RNA fragments only inhibit one species and its closest relatives, rather than overwhelming non-threatening insects as some chemical pesticides do.

Earlier attempts at pest control through genetic modification that have involved engineering plants to produce proteins toxic to certain insects have prompted concerns about what happens to those proteins when the crop is harvested and ingested. "The objections to transgenic proteins involve concerns about their possible toxicity or allergenicity to humans, but with the RNA interference strategy there's no protein that is made, just some extra RNA," Bock says.

RNA interference faces multiple obstacles before it could work for all major crops and their pests. On the plant side, scientists have not yet found a way to transform the chloroplast genomes of cereal grains such as rice and corn, the most direct route to producing enough RNA fragments to eliminate pests at a high rate. On the insect side, prominent pests such as some caterpillars can degrade those fragments, staving off shutdown of the target gene.

Bock and Heckel both expect RNA interference technology to be roughly 6 to 7 years away from the field, but they are cautiously optimistic about its potential to change the debate around GMO technology in agriculture. "The Colorado potato beetle is almost worldwide now, even reaching into China," Heckel says. "With such a spread of a main pest that's resistant to insecticides, there's a good case for the development of a transgenic potato to try to halt that trend, and hopefully it will demonstrate enough advantages to overcome the opposition to any and all genetic modifications in crops."

Click here to read the press release or read the entire study. 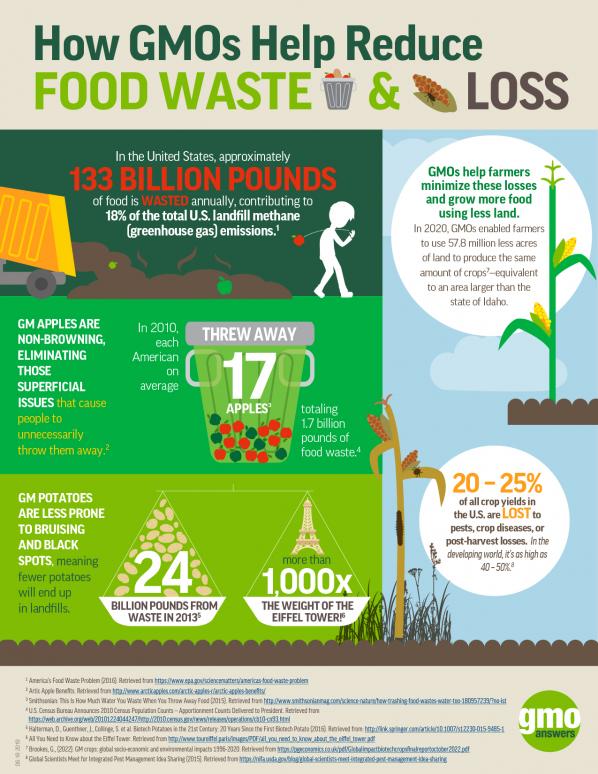 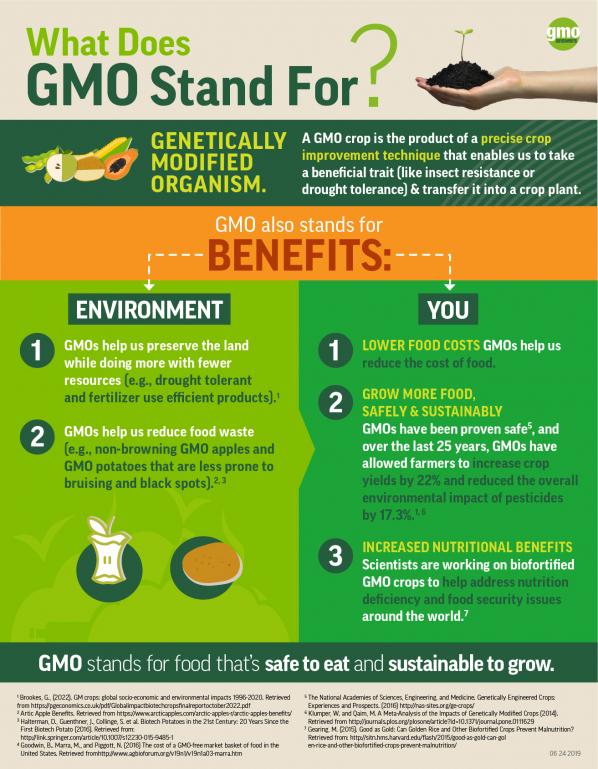