The following is an excerpt of an article by former anti-GMO activist Mark Lynas on Cornell Alliance for Science website detailing how China has experienced a large reduction in pesticide use as a result of adopting GMO cotton. 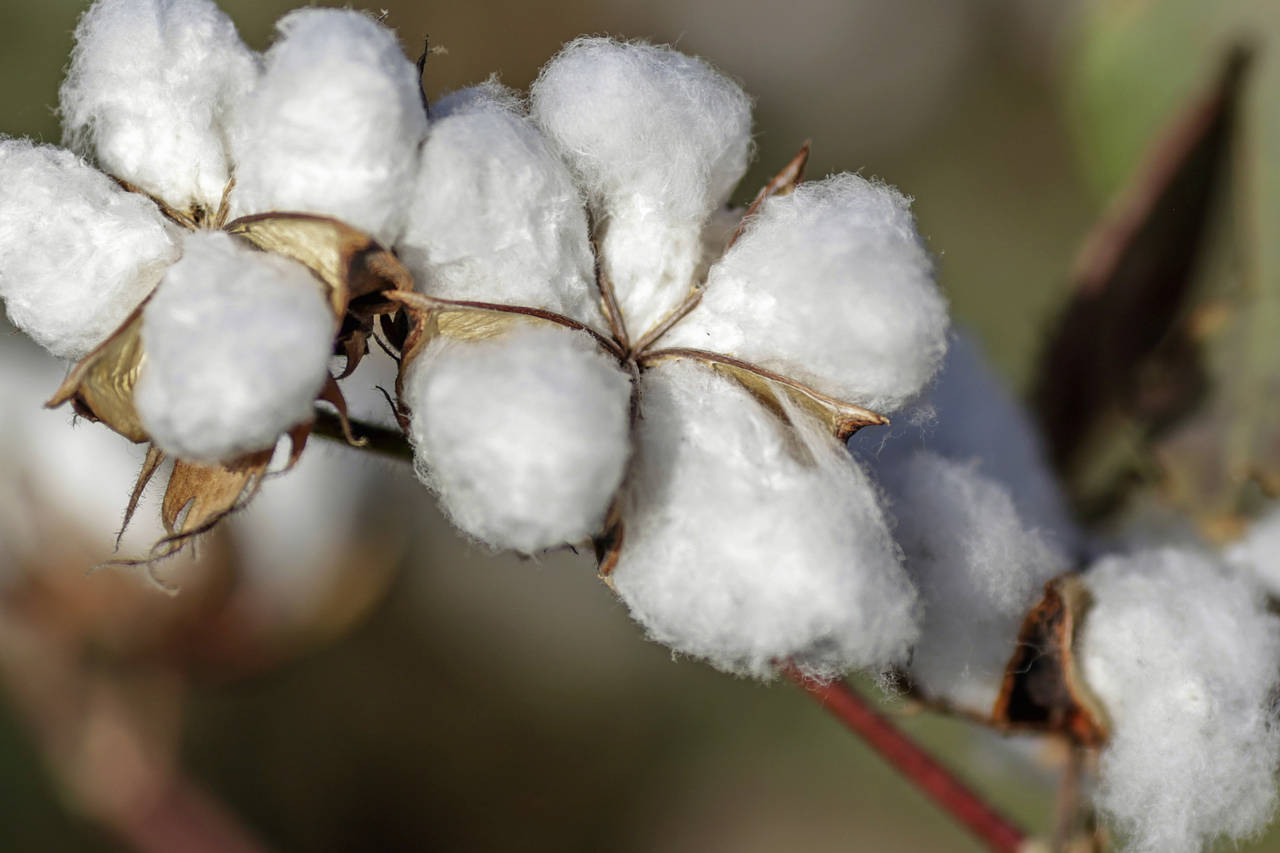 China has experienced large and sustained reductions in pesticide use as a result of adopting GMO cotton, according to the largest-ever scientific study on the impacts of Bt cotton use in that country.

Although Bt was only targeting the cotton bollworm, the subsequent reduction in pesticide applications allowed natural predators to further control other insect pests, such as aphids, suggesting benefits to farmers resulting from a more healthy ecosystem.

However, the reduction in broad-spectrum insecticide sprays allowed some insect pests, particularly mirid bugs, to proliferate and present a new problem for farmers. This meant that some insecticide use has continued.

Reducing pesticides in Chinese cotton farming is a top priority because China is the largest cotton producer in the world, using four times more pesticides (in tons of active ingredients) than the United States.

Historically, about a third of pesticides in China are used on cotton, and many of these are classed as extremely hazardous by the World Health Organization, contributing to 400-500 farmer deaths annually due to pesticide poisoning.

The study, lead-authored by Wei Zhang of the International Food Policy Research Institute, examines cotton pest severity and insecticide use at a county scale in China over a 25-year period, from 1991 to 2015.

Unlike Bt cotton in India and the US, which was originally developed by Monsanto, Chinese Bt cotton was produced in government research laboratories at the Chinese Academy of Agricultural Sciences.

It was first introduced to Chinese cotton farmers in 1997 and reached full adoption in all eight cotton-growing provinces by 2012.

But the decreased use of pesticides allowed mirid bugs to flourish after 2000, leading to a partial resurgence in the use of insecticides.

Since 2008, however, both spraying and pest infestations show a slightly decreasing trend, suggesting that cotton production in China is steadily becoming less environmentally destructive.

The authors note that their study is consistent with the findings of Lu et al., whose 2012 paper in Nature found a resurgence in beneficial insect and arthropod predators thanks to China’s widespread adoption of Bt cotton and the resulting decline in insecticide use.

The authors conclude that Chinese cotton farmers could reduce spraying even more but refrain from doing so, despite the high financial cost of pesticides, due to a “risk-averse attitude and lack of knowledge.”

As many researchers note, this latest study, published in the prestigious peer-reviewed journal PNAS, shows that adopting genetically modified Bt crops is not a silver bullet when it comes to the need to reduce pesticides in agriculture.

However, the study does add to an overwhelming body of scientific data showing that GMO crops — despite constant attacks from environmentalist critics — can make farming more sustainable by helping to drive down the use of agrochemicals.

The global burden of pathogens and pests on major food crops

Why is the cost per acre of herbicide for nonGMO soybeans 40 compared with 18 for GMO?

Are there any other ways to make organisms not have viruses and bacteria in them, not…

Are there any instances where superweeds have grown or developed because of GMO crops?