Fear Sells, Why You Shouldn't Buy It When It Comes To GMOs

This post was originally published on Forbes on July 28, 2016. 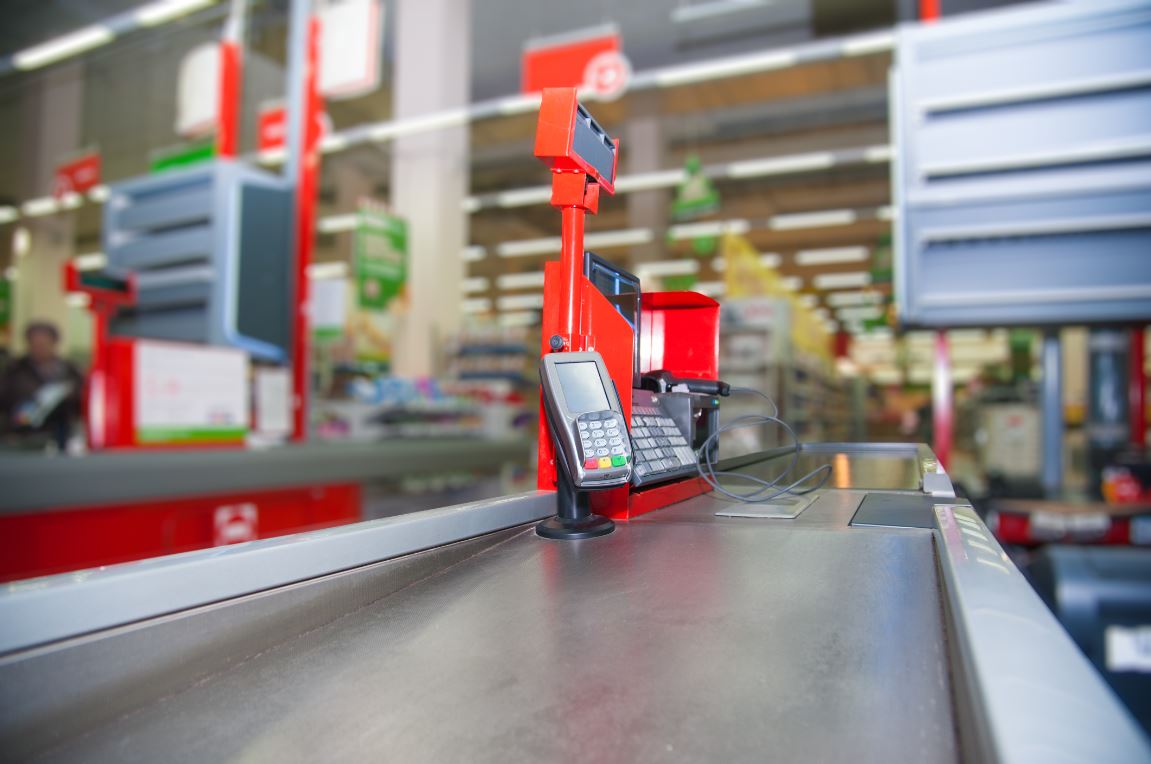 It’s important for consumers to have the ability to make informed decisions about their food based on facts, not fear. (Image Credit: GMO Answers)

While riding a roller coaster with my daughter at Six Flags this summer, I was reminded of one constant as she screamed for more. Fear sells, even the illusion of fear. As a father I can hold her hand to remind her how safe she is. As she grows older I won’t always be there for her, so I hope to leave her with the skills needed to identify when someone is just selling the illusion of fear.

My children are fortunate enough to exist at a time when the human food supply is safer and more nutritious than it has ever been in human history. Unfortunately, some companies, in order to try to differentiate their products in a saturated market, have resorted to ad campaigns that sell the fear of ingredients originating from genetically engineered crops. They insinuate that our food supply is not actually safe, and their more “pure” ingredients are giving consumers a false sense of what is really healthy.

Pepsi’s chief executive, Indra Nooyi, spoke of this via a conference call to investors in 2015. “They are willing to go to organic non-GMO products even if it has high salt, high sugar, high fat.”

Companies like Pepsi have embraced the NON-GMO label to capture revenue from consumer concern, while some companies have gone even further to create the concern. Unable to make claims about genetic engineering being dangerous to human health, they tend to mention legitimate concerns about agriculture, but allude that those concerns are solely connected to biotechnology.

Earthbound Farms claims that genetically modified crops are crops that have altered genetic makeups, with traits that would never occur naturally. If this is true, then all crops truly are genetically modified. The very nature of artificial selection involves altering genetic makeups to create traits that would never occur naturally.

Organic Valley would like to inform consumers about so-called “super weeds” being caused by biotech crops, weeds that have become resistant to herbicides. Their concern stems from one of the most prominent traits on the market, herbicide tolerance. What they miss is that herbicide tolerance is also created through artificial selection, not all biotech crops have that trait, and “super weeds” are a problem with all herbicides (even organic ones).

Clif Bar takes a slightly different approach. They would like us to “just say no” to GMOs because of “corporate consolidation” and patents. Yet not all such crops are patented, while many conventional and even organic crops are patented. Consolidation of seed companies began well before biotech crops entered the market.

I truly believe their hearts are in the right place. I have no doubt that the executives of these companies are trying to create a more sustainable world. Unfortunately their claims about GMOs just don’t stand up to close examination. The unintended consequence of spreading this fear makes it harder to achieve a sustainable future for my children because a valuable tool is being wrongly demonized.

Children have always eaten food provided to them by their parents with trust. But it truly being safe really is a modern innovation. It is time for companies to acknowledge that and provide consumers with facts, rather than fear.