This post was originally published on Forbes on November 7, 2016.

GMO Answers is launching a two-part response to recent claims regarding the benefits of GMOs and GM technology. This post is our first installment. 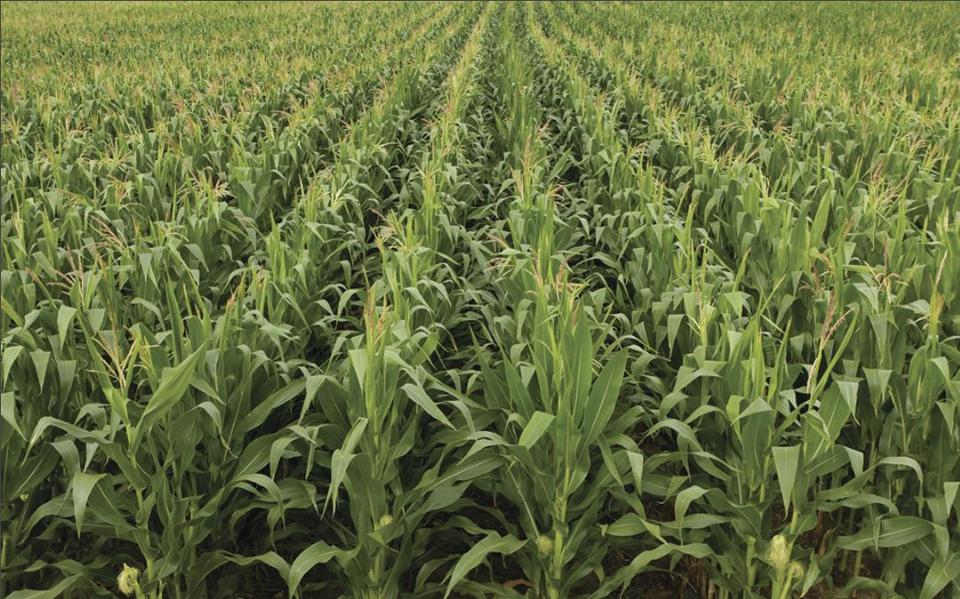 The New York Times article, ‘Doubts About the Promised Bounty of Genetically Modified Crops,’ claims to have extensively examined the impacts of GM crops in the U.S. and Canada and concluded that the technology has not ‘accelerated increases in crop yields or reduced use of chemical pesticides.’

The author also implicitly suggests that U.S. farmers did not gain from using the technology.

The article is, however, far from ‘extensive,’ is inaccurate and thoroughly misleading. Let’s look briefly at the two main claims:

The claim that GM crops have not increased yields

Any discussion about crop yields should acknowledge that there are numerous factors that affect yield such as weather, soil quality, husbandry practices, use of inputs such as fertilizers, pesticides and seeds, knowledge and skills of farmers, price of inputs, effectiveness of existing technology to control pests, diseases and weeds, and more. The genetic capability of seed and its ability to withstand yield reducing effects of pests, diseases and weeds are but two of these factors. GM crop technology widely used to date has largely offered:

The NYT article mainly uses a comparison of aggregate canola (GM HT) yields in Canada and non-GM rapeseed yields in Western Europe (also GM HT sugar beet from the U.S. with non-GM sugar beet in Europe). It is not surprising therefore that claims about a lack of evidence of yield gains can be seen relative to Western European yields, given the main aim of GM HT technology is not necessarily to increase yields. It is also not surprising that average yields are higher in Europe than Canada as the agro-climatic conditions are different between the two regions – in Canada spring canola is the main crop compared to winter oilseed rape in Europe (winter crops typically yield better than spring crops).

In sum, the NYT article is making spurious comparisons that lack context and will mislead readers. A more critical and balanced assessment would have examined the crops of corn and cotton, where the GM technology aims to reduce pest-related yield losses, to see if the farmers using this technology had made yield and income gains. There are numerous such studies available (see for example those cited in references 1 and 2) and these have consistently identified yield gains for most users of GM IR technology. In addition, detailed examination of real farm income levels and factors that affect income between countries of the European Union (Belgium, France, Italy, Finland, Sweden and the United Kingdom) and the U.S. observed significant and substantial differences, suggesting that EU farmers have been losing out from their lack of access to technologies available to U.S. farmers [reference 7].

The claim that GM technology has not reduced pesticide use

Any discussion about pesticide use in agriculture should provide readers with context. This article provides no such relevant context.

Secondly, any examination of pesticide use changes with GM crop technology should also explore the ‘alternative’ – what has happened or would reasonably be expected to have happened if this technology had not been used.

The NYT article fails on both counts and therefore misleads. The consistent evidence identified in GM crop studies (references, 2, 3, 4, 5, and 6) shows that:

Overall, there is a considerable body of consistent evidence, in peer reviewed literature that quantifies the impacts of crop biotechnology and provides insights into the reasons why so many farmers around the world have adopted and continue to use the technology – in 2014 for example, for every extra $1 spent on GM seed, farmers earned an extra $3.59 in additional income (reference 1). Sadly, the author of the NYT article largely ignored this substantial literature.

Readers are encouraged to read the peer reviewed papers cited, and the many others who have published on this subject (and listed in the references below) and to draw their own conclusions.